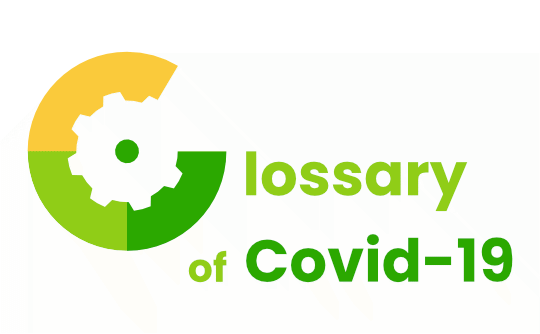 The health crisis at Covid-19 has revealed the fragility of our system. Of this system, people are the main element.

It has been said that the virus treats all as equal, because the disease can affect everyone. It doesn’t really seem to be going like that. Moreover, the virus has stressed inequalities between generations, showing weaknesses and contradictions. At opposite ends, we have the elderly and young people, who are, respectively, the drowned and the saved from contagion; between them there are all the others or, as they are called, the “middle generation”.

At present, elderly people are the majority among the victims: the intended victims – we would dare say – as the virus largely attacks bodies the age has already exhausted. As if that were not enough, it’s not a mocking destiny, but well-identified management choices, which have transformed retirement homes – the places of care and assistance that should protect their health – into their Calvary.

To the middle generation – which includes the vast majority of the workers – lock-down prevention is stealing the present: to the endemic economic crisis, pandemic has added further insolvencies, closures, unemployment. For too many families, precariousness turns rapidly into poverty. Every day new poor join old poor: the number of people forced to turn to the services of the diocesan Caritas, in Italy, are increased of 114% compared to the period before the coronavirus.

Statistics tell us that young people better resist the disease. Some commentators even said that, for them, phase number 2 could have started earlier, if it were not for the risks associated to asymptomatic people. physically undamaged, our youngsters are – unfortunately – much less strong from the emotional point of view. And they’re right. Because the mocking virus, which looks at them at a distance, is going to steal their future. About this, Italian youngsters, among their peers all over Europe, are the most concerned – and pessimistic.

A survey promoted by the Youth Observatory of the Giuseppe Toniolo Institute, on a sample of 2,000 citizens from 18 to 34, reveals that – at Covid-19 times – almost half of them thinks that their tomorrow life will be worse than today. How is it possible, in these conditions, to plan one’s own future? But in this pessimistic mood there are also glimpses of optimism: the desire to react; to change attitudes and habits which in the past were considered “normal”; to rediscover the value of life and relationships; to be open-minded towards the change and its opportunities.

It’s a positive energy, which we need more than ever before, because the future can be thought of only by those people who have new eyes to see it and a straight, positive resourcefulness to plan it. We need to cultivate and support this desire for a new “normality”. Which, I add, needs all ages of life, to reduce inequalities, even age inequalities, that wear and tear our societies.

A pact between generations, with a coherent planning, await us. Let’s start! Together.