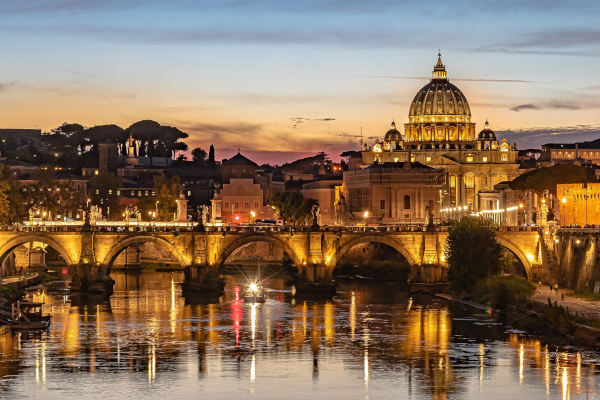 On April 27th, the meetings of the members of the Social Cooperative and the “Glocal Factory” Association were held in Rome. Some of the members participated remotely, via video-conference, from Genoa, Modena, Florence, Latina, and Athens. The two assemblies, in addition to approving the final accounts of 2018 and the previsional budget of 2019, discussed and decided on the working plan for the two-year period 2019-2020.

First of all, the will to differentiate the role and the field of action of the two “legs” of Glocal Factory has been confirmed: while the Cooperative will deal mainly with European projects, the Association will develop its action through local or regional projects.

Secondly, it was decided to intensify the commitment of both the Association and the Cooperative on issues of the environment and sustainable development: this is also in response to the demands that come from young people and the international movement for the salvation of the planet promoted by Greta Thunberg. This theme is therefore in addition to those on which “Glocal Factory” is already promoting activities and projects since 2015: intercultural dialogue and social inclusion, with particular attention to migrant people; the fight against gender violence; educational and methodological innovation at school and in the field of informal learning; the quality of youth work.

Thirdly, the very broad debate that took place during the three-and-a-half hours of the assembly also brought to light particular project ideas on which Glocal Factory intends to work in the near future: for example, to foster the experiences of “out-door education”; to affirm gender equality in the world of work and in institutions; to protect the cultural and historical heritage in mountain and rural areas; to promote civic participation of citizens through the intelligent use of the web; and more, to experiment with eco-systemic models of “circular economy”, or to improve the quality of scientific dissemination addressed to the general public.

Finally, the members have all committed themselves to broadening the membership base, inviting other professionals and scholars from different disciplines and other “active citizens” to join the Glocal Factory Association and bring their ideas into this “laboratory of social innovation projected on Europe”. 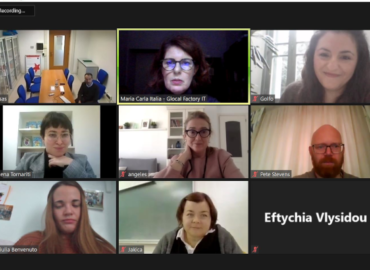 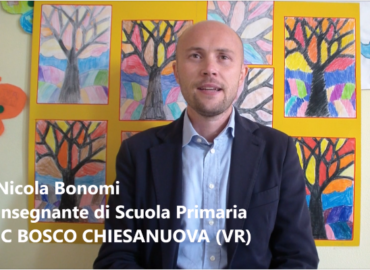