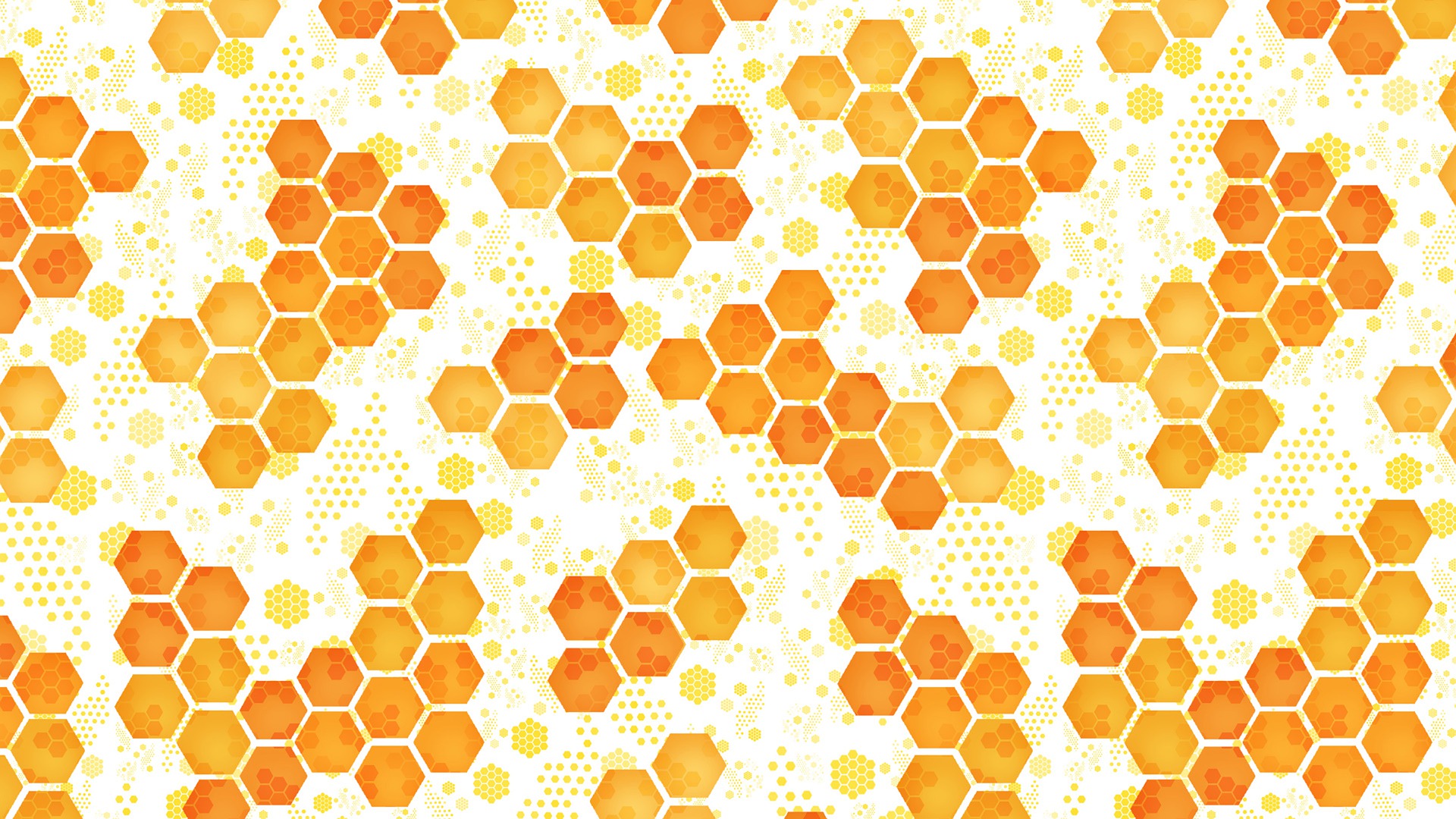 Do you believe that the possibility of building and developing architecture and technology according to the canons of nature and animals already exists? Now you have to believe it, it is called biomimicry and is exactly the union of biology, architecture and new technologies. The goal is to develop engineering works, both giant and tiny, inspired by the logic of the evolution of various living organisms. Forms, structures, materials and functions are plagiarized from Mother Nature to try, finally, to imitate the more intelligent life. A life that develops on ecosystems by geological growth and evolution and not, as expected, devoted to the violent consumption of resources and planned obsolescence which are not based on the respect for nature and living beings.

Biomimicry is the answer to some of our problems, a set of solutions, that some attentive and far-sighted human beings have found by observing those organisms which are part of nature and that we consider different from us.

Biomimicry exploits the interdependence between the elements: solar energy, hydrophobia, resistance to atmospheric agents, environmental exposure and a whole series of behaviors common to nature, where “waste” is not contemplated.

In short, a giant leap forward, looking at the simpler things that still have engineering lessons to give us.

We at Glocal Factory are happily involved in a project that deals with the dissemination of this new approach and we are learning more and more about this new topic thanks to the whole partnership and, above all, to the scientific contribution of the Biomimetic Science Institute.