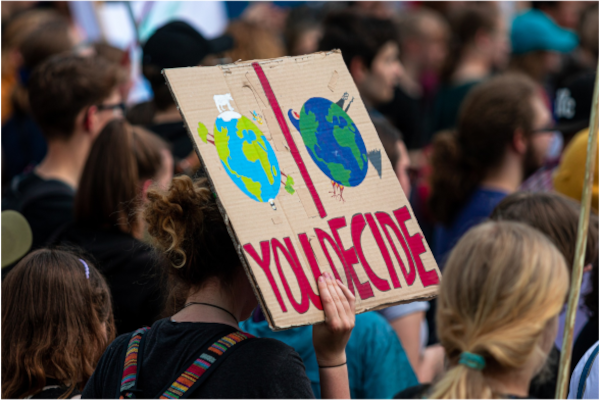 Since the end of the 1980s, European countries have seen a growing detachment of young people from politics: a relationship marked, for at least thirty years, by mistrust, disinterest, apathy, and a lack of dialogue between the new generations and political decision-makers. There have been many causes, but the loss of the demographic weight of young people in the total population has certainly had an influence.

Something, however, has started to change in the last decade. I am thinking above all of the Fridays for Future phenomenon, but also of the movements of indignation and protest that have shaken various Mediterranean countries and have upset, for a few years, the very political balance. Young people’s involvement in social, cultural, and sports volunteering also seems to have grown in recent years, after decades of decline.

In the months of the pandemic, young people have found new forms of dialogue and social participation, including through the media, which they are very familiar with. In recent months, movements of young precarious workers have also emerged, demanding dignity, rights, and better working conditions.

In short, our project NEUEYT will take place in a two-year period of great tension and potential, during which – I hope – many young people will approach the public dimension for the first time, in a situation of frightening economic crisis but also of great opportunities and hopes created by the Recovery Fund.

It is important that this possibility of participation is also given to young people who do not live in cities but in rural, mountain, and peripheral areas. It is also important for environmental reasons: we desperately need to decongest cities and industrial areas – this is also a lesson from the pandemic – and to repopulate abandoned rural areas, not least to prevent their hydrogeological instability.

But young people will only return to the countryside, to the mountains, to the small islands, if there they can find work, social services and above all networks to break down isolation, participate and determine the present and the future.

So I am happy to be part of this project with you. So, good work and let’s make way for young people! 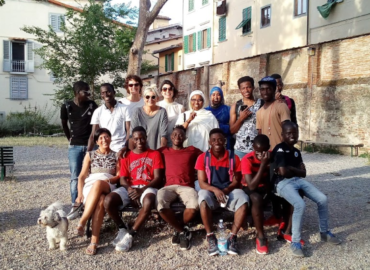 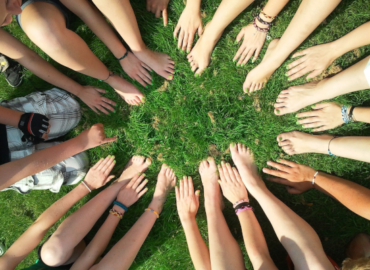 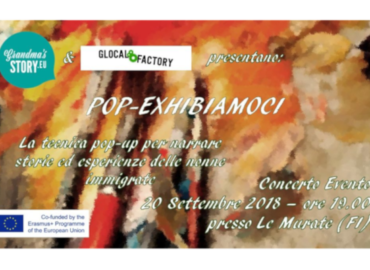